Making paper airplanes by folding A4 paper has a special place in childhood, which is the peak age of creativity. It is often used in offices to engage children who have to come to work with their parents. Sometimes it is used among office mates to return them to childhood joy and joke. The best paper airplane gives as much pleasure as making paper aircraft. It is an activity that is a source of entertainment for both children and adults. What can be made of paper ? People can make different experiments with paper by using their creativity. Learning How To Make A Paper Airplane is a beneficial process for child development.

You may like it: How To Write SEO-Friendly Article

How To Make A Paper Airplane Easy

Origami airplane making is one of the first products of folding art which is learned in childhood. Paper airplanes made within the scope of origami, the Japanese art of paper folding, can be made in five different models with different folding shapes. The simplest is called “Dart” in English. This word, which also means sudden and rapid movement, also expresses the behavior of the airplane when it is launched. This plane is made through 10 basic folding steps. “Bombus”, “Hunter” and Bullnose are other easy models made as a result of different folds. How to make a paper airplane step by step ?

How To Make A Paper Airplane Step By Step

Fold A4 paper or handcrafted paper exactly in the middle as shown in the figure. And by opening it back, create a pattern right in the middle.

Then fold the paper towards the center to coincide with the corners.

Determine the dashed place in the figure on your own paper and fold it.

Fold the paper where the dashed lines are.

Fold the paper in half from the dashed line in the image.

Fold paper horizontally. If you followed the steps correctly, it will be easier for you to understand how to fold on the paper you have.

Fold it vertically from the dashed lines evenly and from the same place.

Your paper airplane is already done.

How To Make A Paper Airplane That Flies Far

Videos Of How To Make A Paper Airplane

You can also watch video to learn How To Make A Paper Airplane . Enjoy it!

Thanksgiving is coming soon. It is very important to be together with the family when it is... 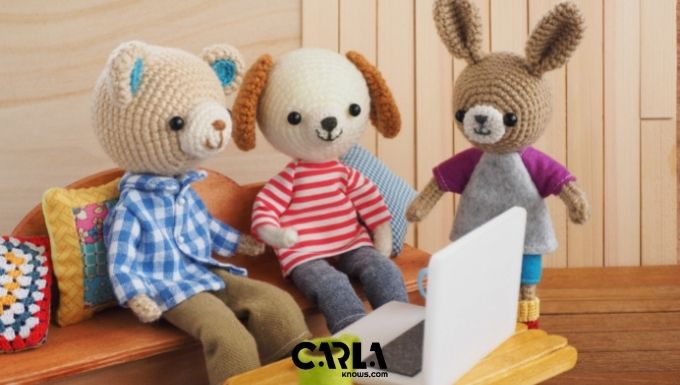 Here’s the thing. I never know how to start my posts. White page syndrome I guess. So here I am...

Knit a blanket in just 45 minutes using your arms as the needles! See my newest video tutorial...

Small Kitchen Design Ideas 2021 .One of the areas that suffered the most losses in the square...

It isn’t just enough for a kitchen to look beautiful, it also needs to be in complete harmony...